My kindergarten is nestled in the womb of a giant 1000 apartment building. Residents of the house first sent their children to kindergarten, and then to the school “assigned” to this house. Almost all the students in my class were neighbors. My nanny – Tatiana Borisovna Zhukova came from the town of Vodkinks to Leningrad to study to be a conductor. At first, my parents  – students, paying the dues for the cooperative apartment, rented her a room in our two-room apartment.   Then I moved in with her and she started living for free, helping my mother to raise me.   She lived with us for 5 years.

Tanya would sometimes pick me up from daycare, and she used to play music with me and paint and just be friends with me.  We listened to Silence with her, I used to get letters written in the frightened notes of my piano, who were afraid of the treble clef, she was telling me about that the toys in my room are alive and awake, when I’m asleep. However, to the last statement, I don’t believed.

According to family legend, Tanya’s parents: musicians-artists, were exiled to Siberia and she tried to return to the city and stay there.   It didn’t work out.   After “distribution” Tanya had to go back. 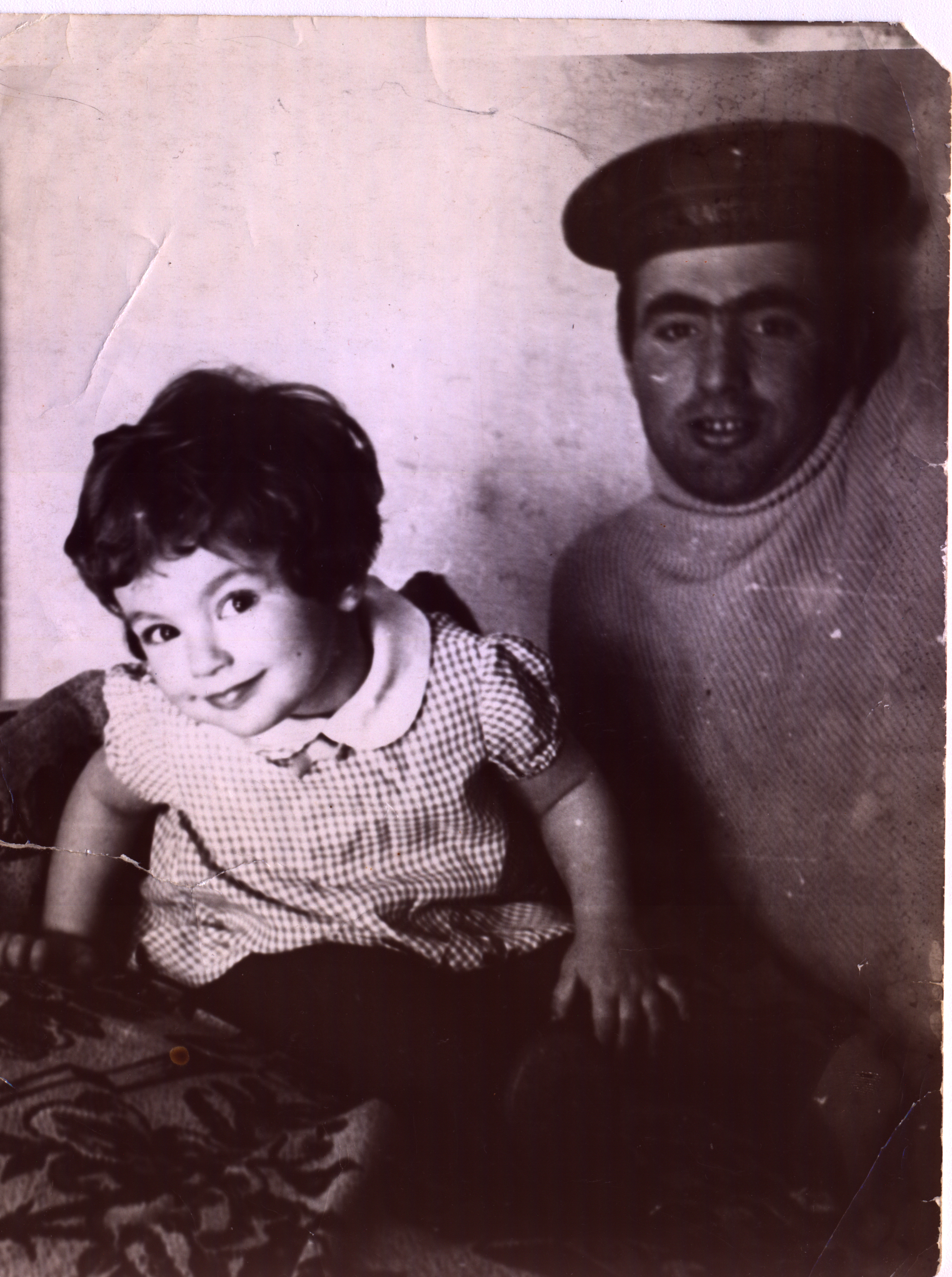 Like all normal girls, I wish I had golden braids and blue eyes. Instead, they called me Angela Davis, and at hair salons, my mom was asked why she did her child’s chemo. 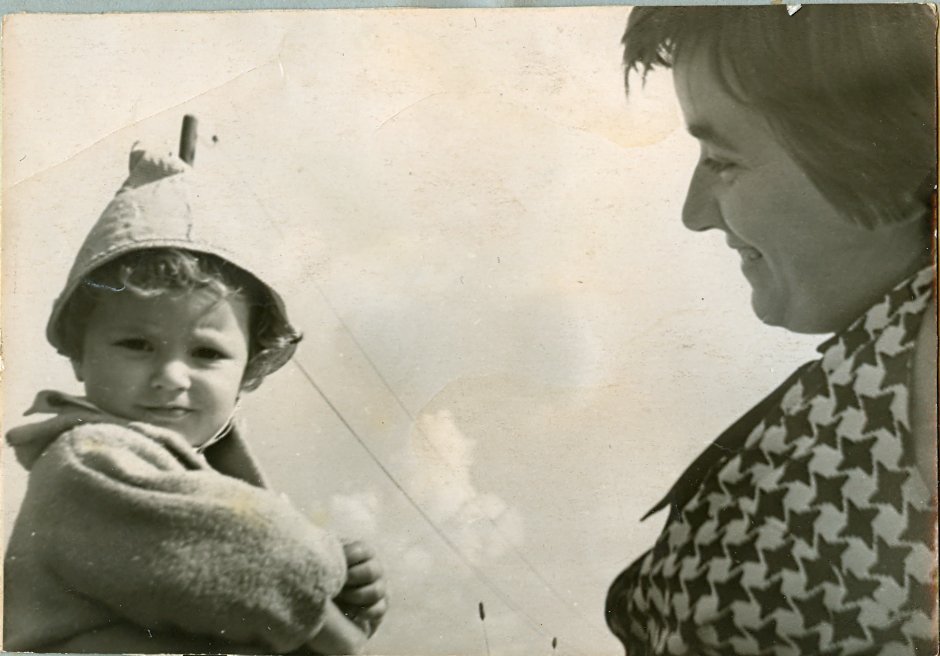 Well, I was actually a very happy kid